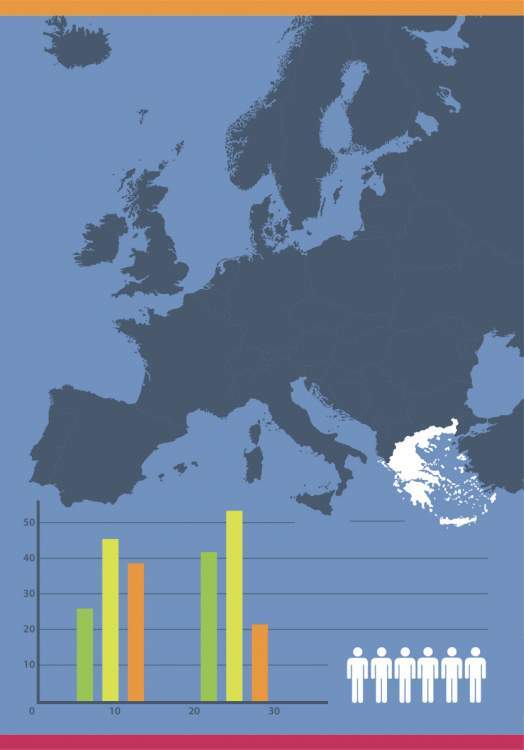 NEWS RELEASE from the EU drugs agency in Lisbon

Annual report 2011: the state of the drugs problem in Europe

(10.10.2011, LISBON) The EU drugs agency (EMCDDA) will present its annual assessment of Europe’s drugs problem in its Annual report 2011 to be released on 15 November in Lisbon. The report, the agency’s flagship publication, provides the latest data and commentary on the drug situation across the 27EU Member States, Croatia, Turkey and Norway. Key challenges are discussed along with some of the promising practices used to address drug problems today. Where possible, European data are placed in a global context.

The Annual report is part of a comprehensive package of information, to be available online on 15 November: www.emcdda.europa.eu/events/2011/annual-report

Selected issues — offering in-depth reviews of the cost and funding of drug treatment; guidelines on the delivery of care; and mortality attributable to drug use

Interviews: EMCDDA scientificstaffwill be available on the day of the launch to answer journalists’ questions: Tel. (351) 211 21 02 00.

The mission of the Greek Monitoring Centre for Drugs (EKTEPN) is to collect and process official representative data on every aspect of the drugs phenomenon in Greece. It acts as the Greek REITOX Focal Point of the European Monitoring Centre for Drugs and Drug Addiction (EMCDDA), as it is one of the National REITOX Focal Points which operate in the 27 Member States of the European Union, Norway, the European Commission and the candidate countries.

In November 2003 the University Mental Health Research Institute (UMHRI) was commissioned by the Greek Ministry of Health Ministry of Health to establish and operate the Greek REITOX Focal Point, which in 1998 was declared a national monitoring centre in charge of official and representative data collection in the field of drugs for Greece. Read more...

The latest National Report (available in English) of the Greek REITOX Focal Point on the State of Drugs in Greece which was submitted to EMCDDA, was published in November 2010.